Tribal Justice is a documentary feature about a little known, underreported but effective criminal justice reform movement in America: the efforts of tribal courts to create alternative systems of justice. There are more than 300 tribal courts across the country. In California, two formidable women lead the way. Abby Abinanti, Chief Judge of the Yurok Tribe on the north coast, and Claudette White, Chief Judge of the Quechan Tribe in the southern desert, are creating innovative systems that focus on restoring rather than punishing offenders in order to keep tribal members out of prison, prevent children from being taken from their communities, and stop the
school-to-prison pipeline that plagues their young people. 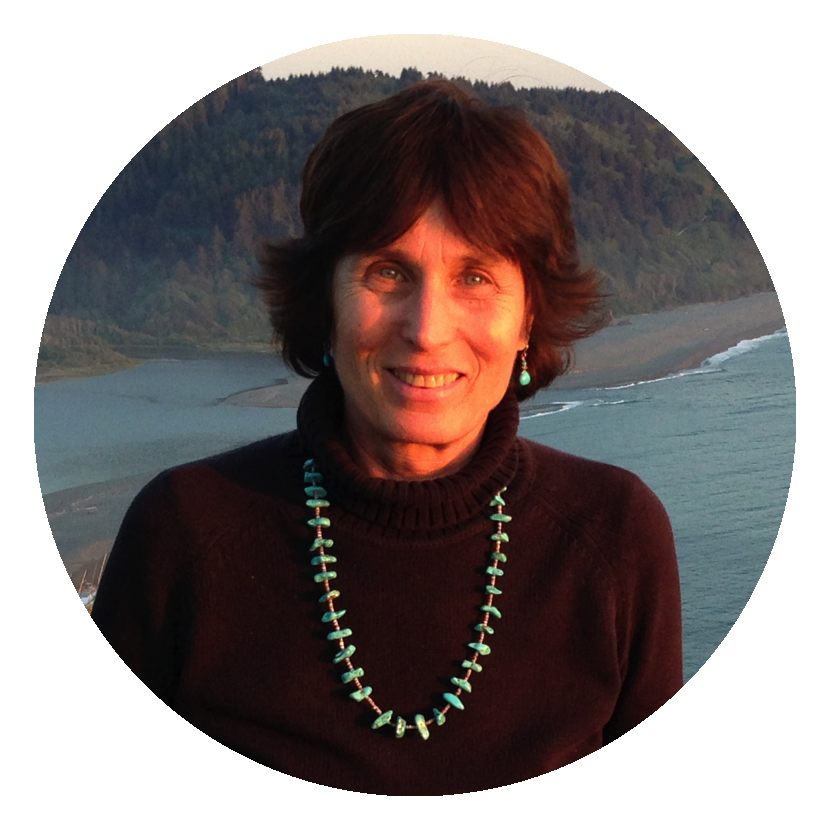 Anne Makepeace has been a writer, producer, and director of award-winning independent films for more three decades. Her new film, Tribal Justice, premiered at the Santa Barbara International Film Festival in February 2017 and screened at many festivals across the country, winning Best Documentary prizes at the American Indian Film Festival and the Charlotte Film Festival, the Rigoberta-Menchú Grand Prix at the Montréal First People’s Film Festival, the Directing Award at Cinetopia. 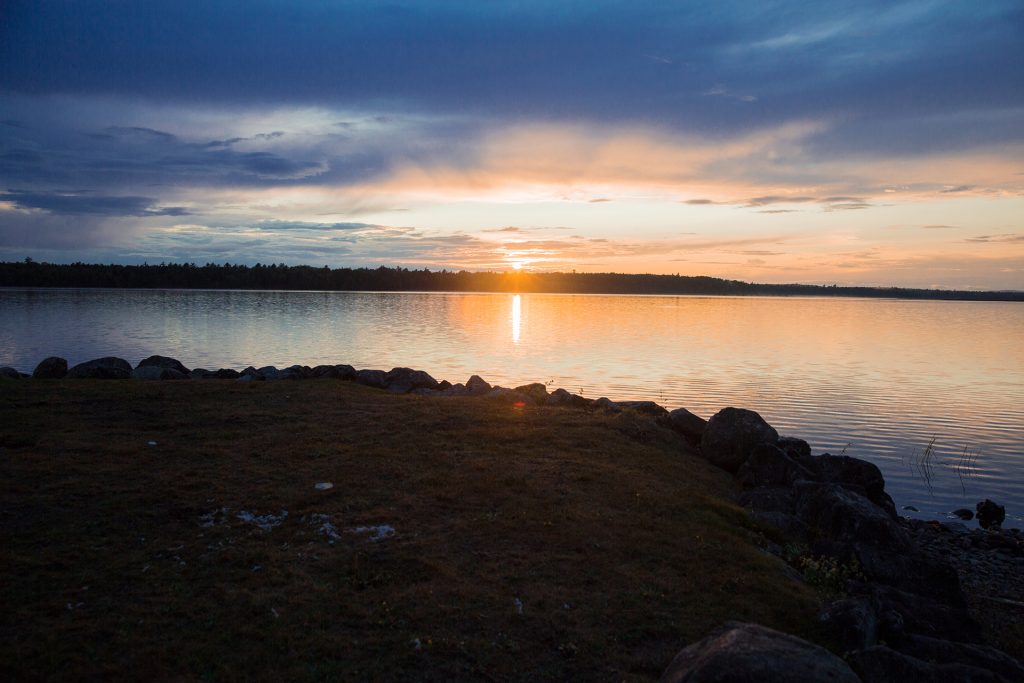