Ishi’s Return is a half-hour film about Ishi, billed in 1911 as the “last wild Indian” when he wandered out of the woods in Oroville, CA, and became a national sensation. When Ishi died, his brain was removed and sent to the Smithsonian Institution in Washington, DC. Eighty years later, his descendants in California fight to have his remains repatriated to his ancestral home.

Director
Chris Eyre (Cheyenne/Arapaho) has been described as “the preeminent Native American filmmaker of his time” by People magazine. Eyre is an internationally recognized film and television director and producer who has received many awards, including a Peabody, an Emmy and Brandon Verzal Tyler “Blue” Tarpalechee (Muskogree Creek).

Producer/Writer
Brían Wescott is an enrolled Athabascan/Yup’ik from Alaska. He co-produced and acted in the groundbreaking feature film Christmas in the Clouds (2005), the first Native American comedy, which premiered at the Sundance Film Festival and won strong recommendations on Ebert & Roeper and in Oprah’s “O” Magazine. Wescott started his career as a researcher on the documentary series 500 Nations (CBS) and developed a versatile below-the-line resume on studio features and television shows including Dante’s Peak (Universal) and The X-Files (Fox).

Producer
Roberta Grossman has written and produced more than forty hours of documentary television. She recently completed the feature documentary Blessed Is the Match: The Life and Death of Hannah Senesh. An award-winner at 11 film festivals, Blessed Is the Match made the shortlist for the Academy Awards and aired on PBS’ series Independent Lens in April 2010. Grossman was the series producer and co-writer of 500 Nations, the eight-hour CBS series on Native Americans hosted by Kevin Costner. Grossman’s documentary, Homeland: Four Portraits of Native Action, premiered in 2005 and screened and won awards at more than forty festivals worldwide. 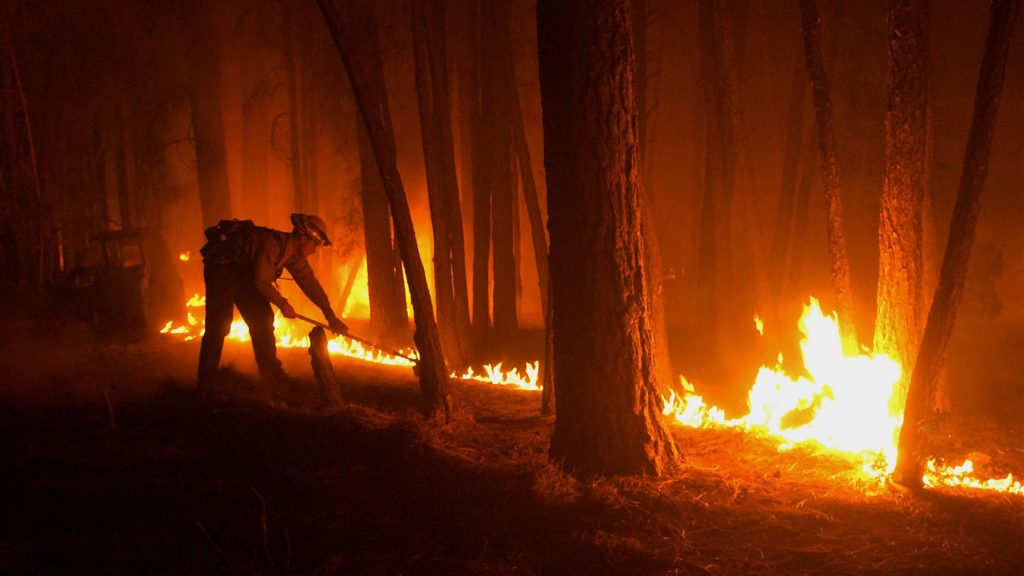 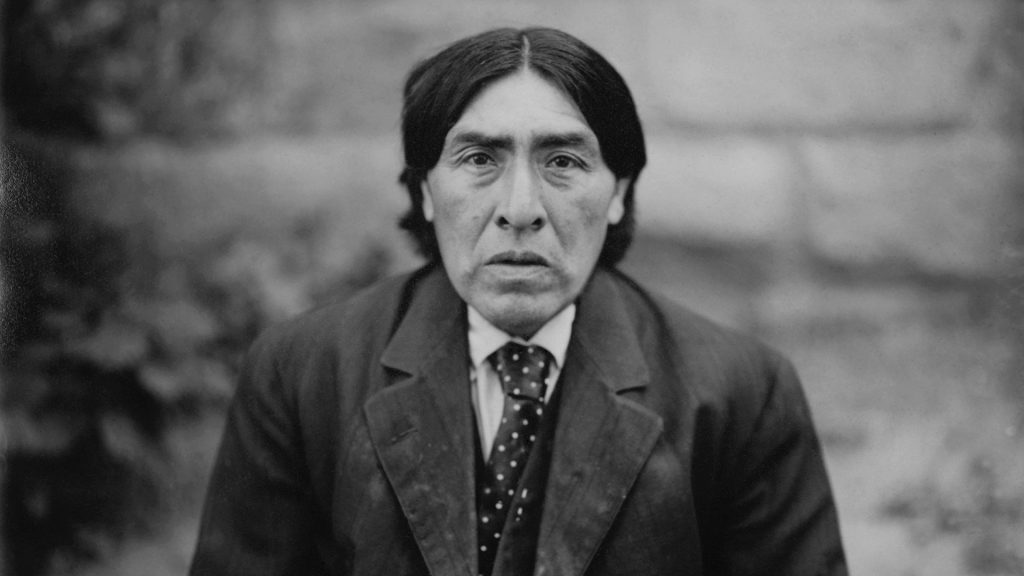 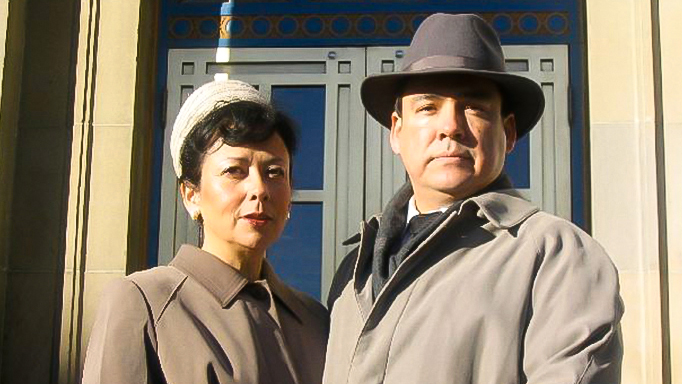 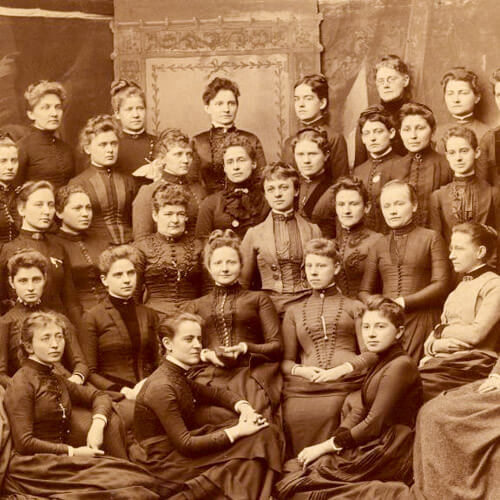