A Leader in Indigenous Horror

Rod is a man of action. Rod believes nowadays anyone can make a film. It doesn’t matter if you have a new camera or an old phone. As long as you have a story you can be a filmmaker. It’s a code he has lived by his entire life. 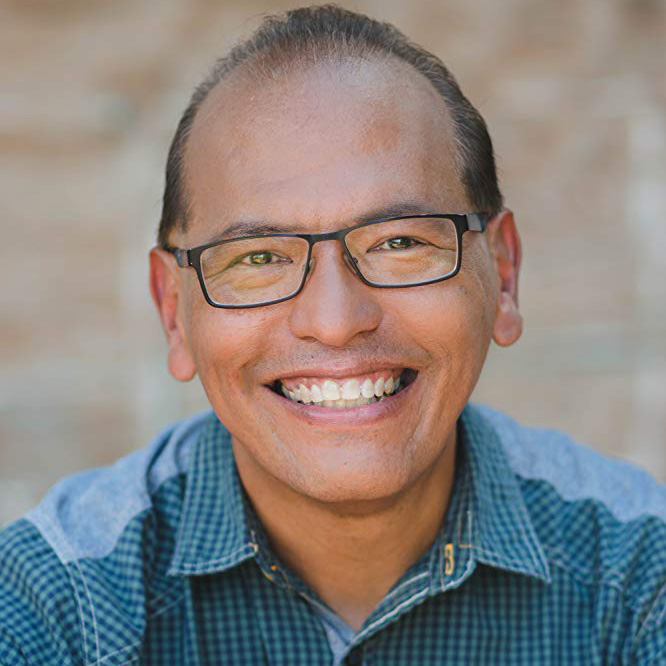 Rod is a multi talented independent filmmaker with experience writing, producing, filming, directing and even starring in his films. He’s also an alumnus of the Sundance Institute’s renowned screenwriting program and received a directing fellowship with L.A. SkinsFest and CBS in Los Angeles.

“I always joke that I make films so I can act in them because no one else will cast me,” he laughed.

A life long movie lover, he decided to take his passion for storytelling to the next level. He wrote his first screenplay about several guys breaking down on the side of the road on the way to a powwow.

“I used the traditional mantra ‘write what you know,’” Rod joked. “Breaking down on the way to a powwow is a situation I’ve been in many times before.” 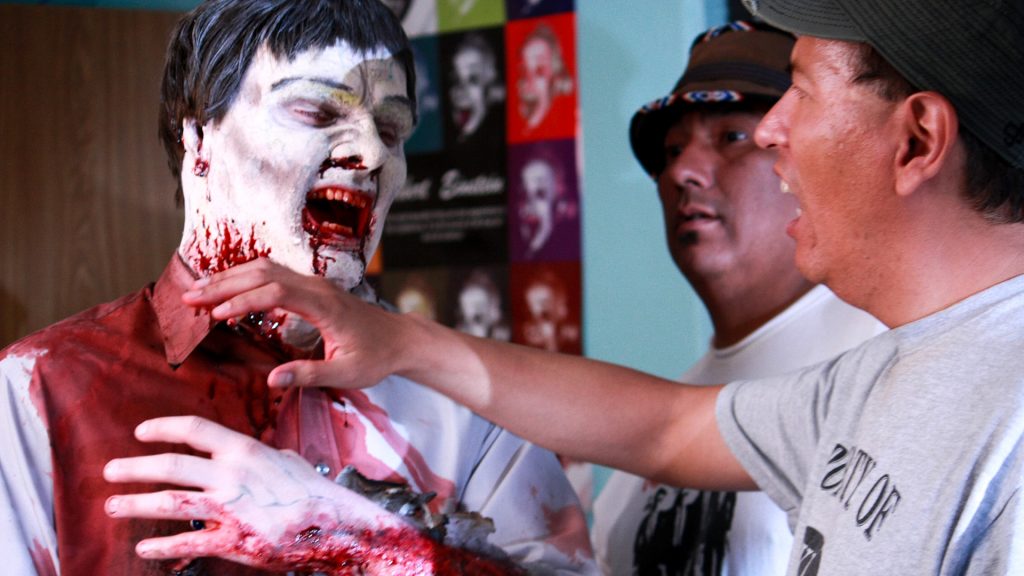 Rod is fascinated with incorporating a Native twist into every genre. Each time he sits down to watch a movie, he searches for a new take. He said one of the great things about the horror genre is its huge capacity for creative thinking.

“The cool thing with horror is you can make up whatever you want. Whatever you set in your universe you can make happen. You just need to stick to your own rules,” he said.

Before his first feature film, Rod set a goal for himself to make 10 short films in one year. Experimenting with several different genres, Rod challenged himself to hone a new craft with each story. Every film gave Rod a chance to get more comfortable with the process of filmmaking and collaborating with others.

“Not every film made the cut,” Rod said. “But they really helped make me a better director.”

Rod is responsible for two of the twelve films curated for the Nightmare Vision Halloween film festival: The Dead Can’t Dance and The Burden of Being.

Inspired by the 2004 zombie dark comedy Shaun of the Dead, Rod wrote The Dead Can’t Dance, a feature-length horror comedy following three Comanche men who discover they are somehow immune to a virus that’s killing everyone else and turning them into zombies with a craving for Native brains! 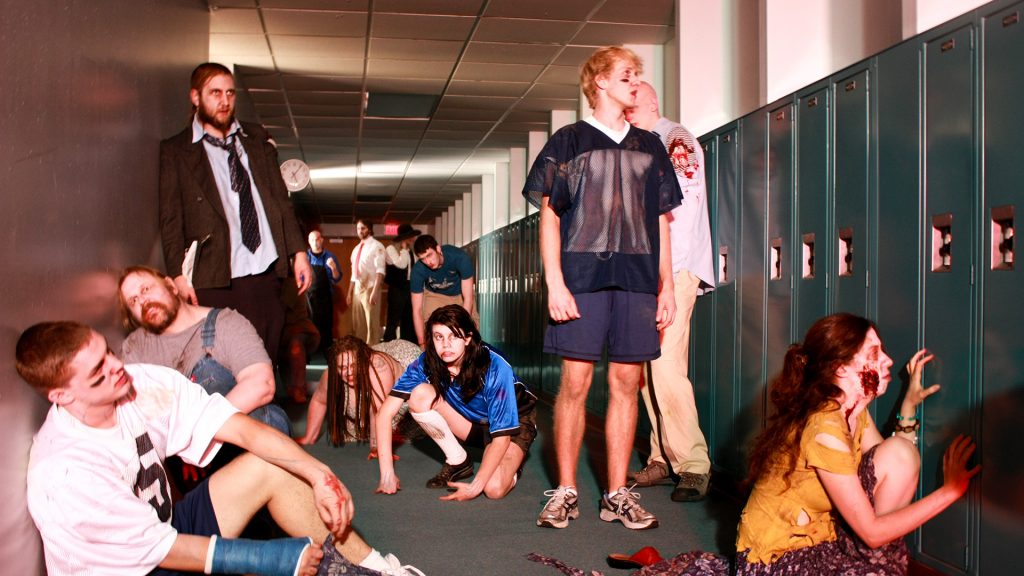 “Zombie films are ripe for commentary” Rod said. “I really wanted to reverse what happened when white settlers came with diseases and famine.”

His other film, The Burden of Being, is a film set in the year 2064, where only one utilitarian race — known as ‘The Nation’ — is recognized. It follows a Native American man imprisoned for speaking his ancient tribal language and tortured to reveal an underground group of rebels trying to preserve their culture.

“I  wanted to make a Sci-fi futuristic film around Native people because I’m also a sci-fi geek,” Rod said. “Star Wars and the Empire  Strikes Back changed my life.”

Rod shot The Burden of Being in 48 hours and produced, casted and edited the film remotely for the LA Skins Fest. It was originally titled The Unbearable Whiteness of Being, a play on the 1988 film and classic novel The Unbearable Lightness of Being. After several months of planning, he and his collaborators shot the film one day, and edited it into the final version the next. It was his first time working with professional actors. 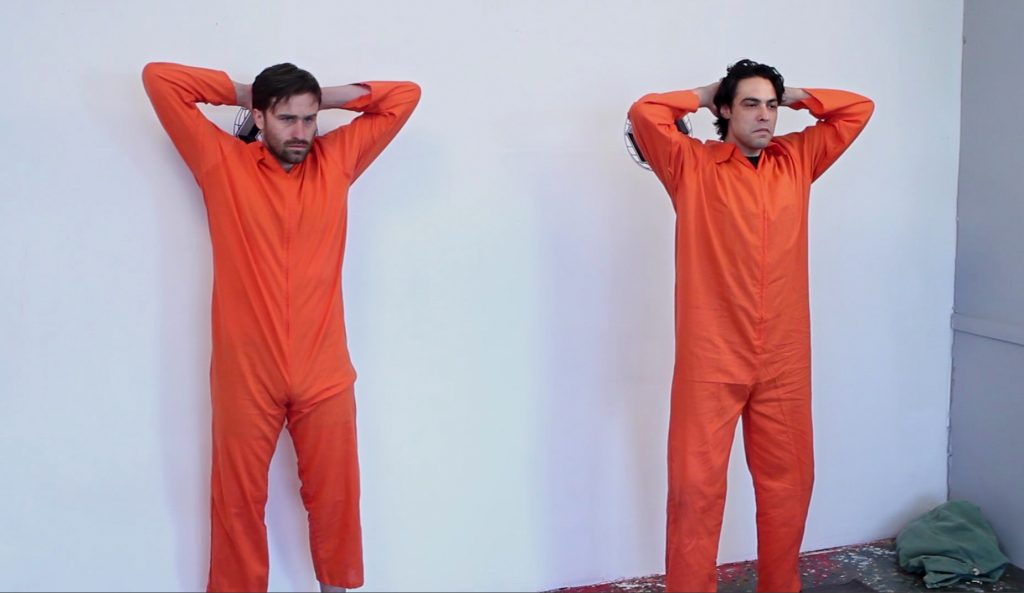 “The entire experience was a mind-blowing trip,” Rod said. “And we ended up winning first place.”

His latest feature, Red Hand, a sci-fi time traveling story, is set in the same universe as The Burden of Being, and will be released in 2021.

Rod has several future projects in the works including a pandemic inspired short thriller and The Incredible Brown NDN.

The Incredible Brown NDN started as a 2019 short comedy film about an average guy who wanted to become the first Native American superhero. The short got such a good response that Rod decided to make it a trilogy with a tie-in comic book. The second episode is set to premiere this November.

To learn more about his upcoming projects, visit his website: https://www.rawdzilla.com/ 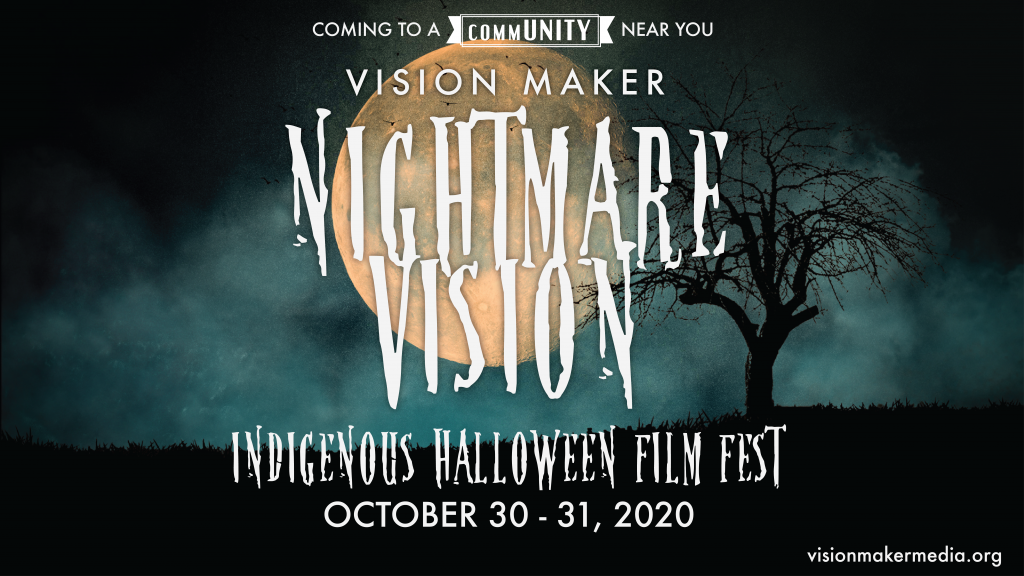 “I’m excited to be part of Nightmare Vision,” Rod said. “There’s plenty of filmmakers out there working in the trenches, and there are lots of Native scary stories to be told.”