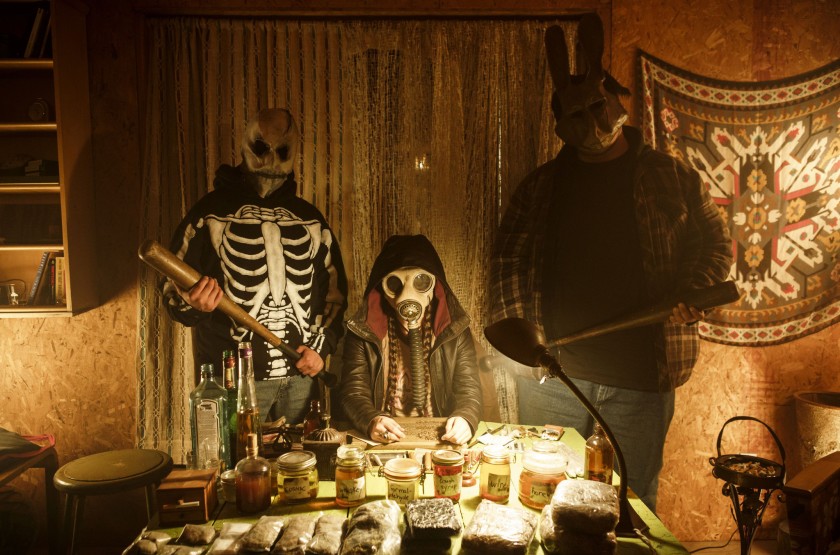 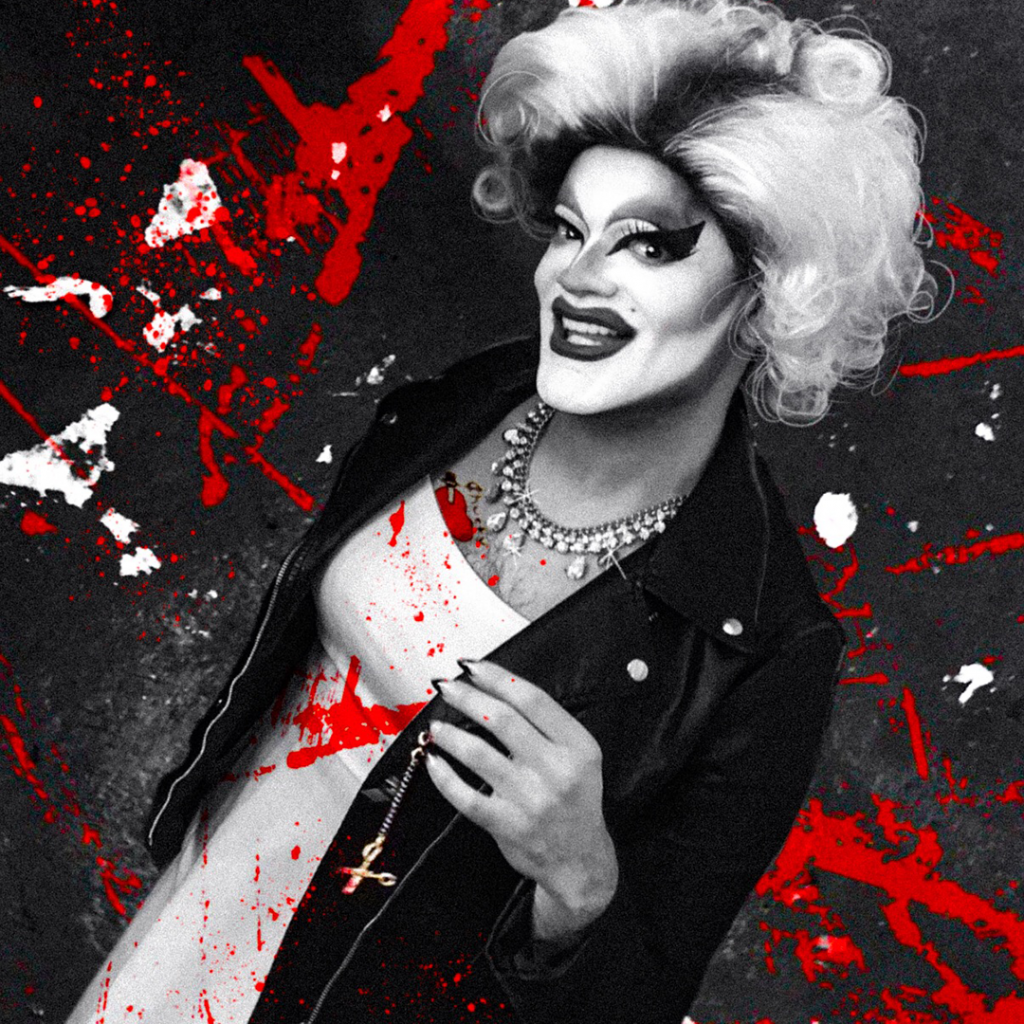 The Friday and Saturday event will be featured on visionmakermedia.org, YouTube, Vimeo and Facebook. Viewers will also have the option to watch each film individually via visionmakermedia.org. A pre-recorded panel discussion with the filmmakers, moderated by Charlie Perry, Vision Maker Media Assistant Director, will be available on Vison Maker Media’s website and social media feeds on Friday October 23, 2020.