An Inside Look at Nightmare Vision Filmmaker Jennifer Varenchik

"Could you be more Native?"

Driving home from her latest audition, Nightmare Vision filmmaker Jennifer Varenchik (Tohono O’odham Nation of Arizona) didn’t know where her career was headed. Not only did her pursuit of acting feel unfulfilling, it also felt derogatory and stereotypical. Oftentimes on set, she’d be asked “to be more Native.”

“I’d tell them I didn’t understand what they were saying even though I did understand. I wanted to hear them say it,” Jennifer said. “ I remember driving home, and I was crying because I was so frustrated and disappointed, and I felt like nothing was happening.” 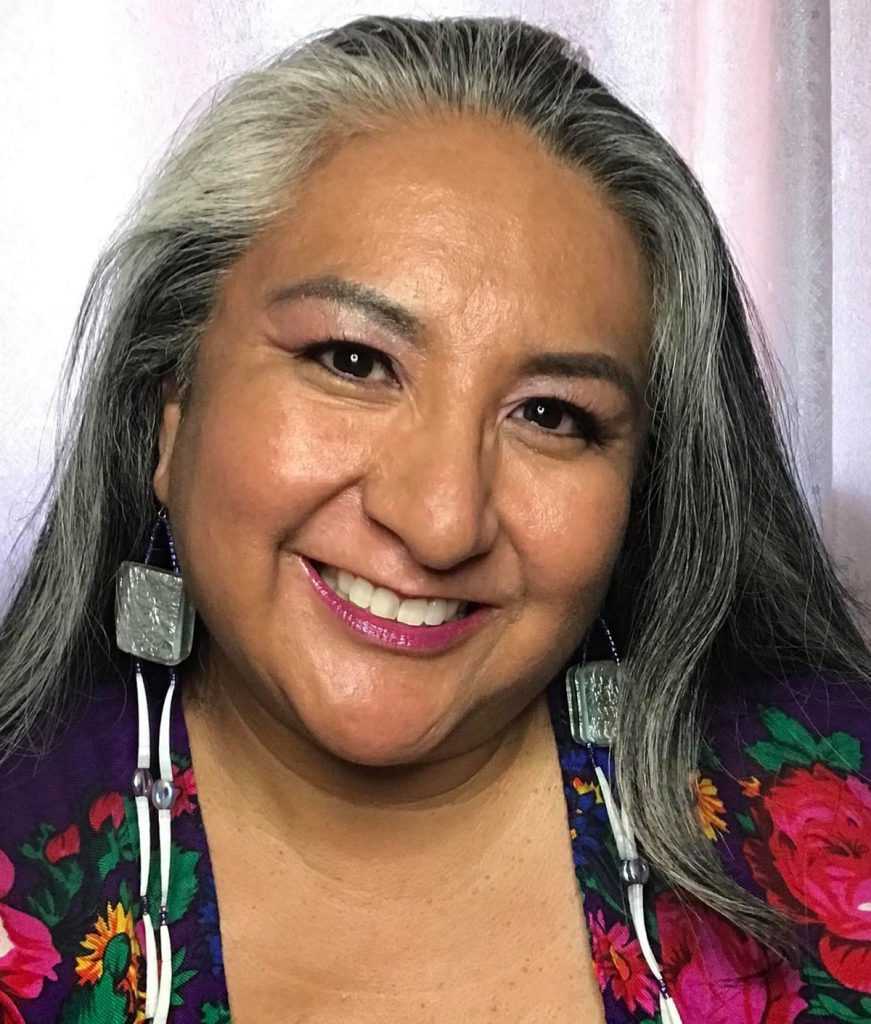 Feeling stagnant, she complained to a friend who advised her to write her own roles and materials.

“He said that’s the only way I was going to make any headway,” she said. “It made me mad at first, but then I realized he was right.”

Jennifer decided to take this criticism and run with it. She began writing and performing her own scripts, which quickly led to her learning how to film and eventually, direct. Transitioning from actress to filmmaker, Jennifer made a promise to herself that she was going to make a film in every genre to prove just that.

“I wanted to prove to people that Native people can make films. We can make entertainment,” she said.

Whether it was making horror films or teen dramas, she learned first-hand the work it takes to bring those visions to life. She also realized the importance of the team she had working with her.

In Los Angeles, Jennifer found a crew she trusted to bring her ideas to life, and that meant everything to her. She would bring new hires based on referrals, and felt comfortable with the environment she had created.

“I finally got to a place where if I had an idea and enough money, I could call people,” she said. “I knew all these people and we created a team that worked well together.”

When she decided to move from Los Angeles to Hawaii, she worried she’d be lost without her team. However, she soon found her niche in her new home, even being accepted into Hawaii’s filmmaker’s collective.

What started out as just a dream has quickly turned into a reality. Jennifer is continuing to make strides as a Native filmmaker as well as finding a family while doing it. She attests the sense of community to being a part of Nightmare Vision.

“I feel like I’ve finally found comradery and family and I love it. I’ve been in film festivals and I’ve never felt like this before,” she said. 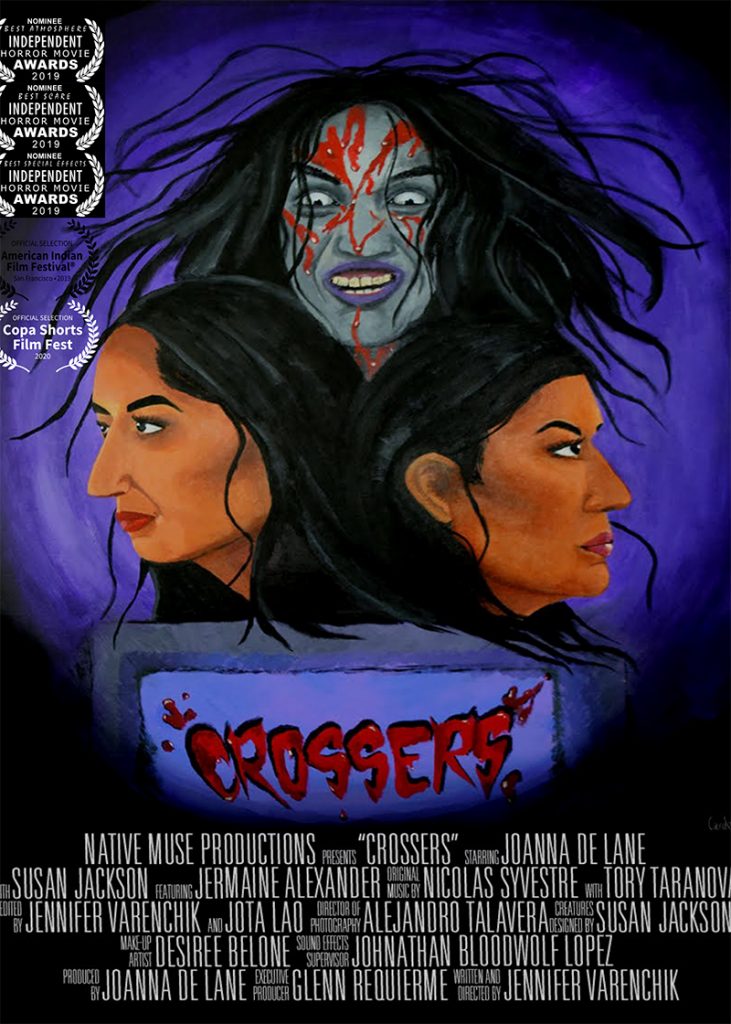 Her Nightmare Vision film Crossers, a co-production with Joanna DeLane, tells the story of two urban Native roommates who disagree about tuning into a reality ghost hunting show that was filmed on their reservation.

Although Jennifer is fine writing and filming horror films, she said she sometimes has a hard time watching them. For centuries, Native people have created a variety of cleansing ceremonies to aid and heal those who have received any kind of trauma. Jennifer said she usually does her own modern-day version of a cleansing ceremony when exposed to horror.

“If I’m watching something scary, I’ve got to detox and cleanse and get that out of my system,” she said. “I don’t mind being scared, it’s just I don’t want it to sit with me.”

Having dabbled in horror films, Jennifer knows there will be some viewers who aren’t comfortable watching her films. “Not everything is for everybody and I’m cool with that.”

Catch Jennifer’s film Crossers as part of Vision Maker Media’s first ever online Halloween, horror themed film festival. Nightmare Vision celebrates the achievements of Indigenous talent in the horror, sci-fi, and thriller genres of movies. The festival highlights topics that resonate within Indigenous communities, such as missing and murdered Indigenous women, historical trauma, boarding schools, and cultural genocide. The curated selection of twelve films: ten short films and two feature-length, will entertain and enlighten audiences to the creative storytelling of eight Native filmmakers in the scary movie genre of film.